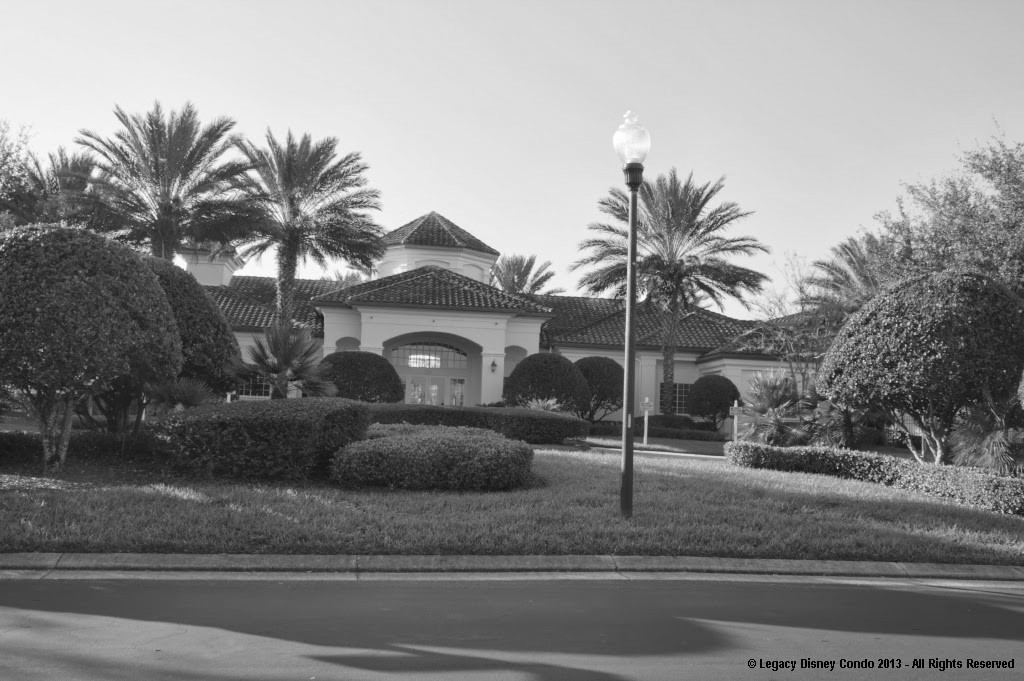 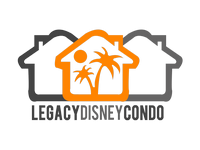 Walt Disney World has announced discounted theme park tickets and room rates for U.S. military members and their families for 2017.

From now until Dec. 16, 2017, active and retired military personnel or their spouses can purchases specially-priced tickets for themselves and up to five additional family members or friends.No more than six tickets can be purchased by a member of the military or a spouse.